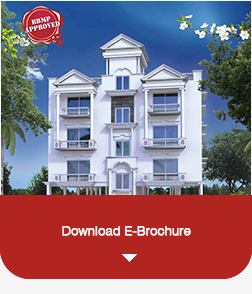 CT Philips Residency is located in Cooke Town, one of the most promising location of Bangalore, a decent cosmopolitan locality, clean environment and no traffic congestion.

Cooke Town is a suburb of Bangalore Cantonment, in Bangalore North-East, India, established when the Bangalore Civil and Military Station was governed by the Madras Government.

Cooke Town is named after G H Cooke, President of the Bangalore Civil and Military Station Municipality between 1928 to 1934, with the Mayo Hall being constructed during his tenure.

Also best suitable for Service class people, from the perspective of neighbourhood, proximity to Hospitals, Schools, Colleges & Airport which is excellent. 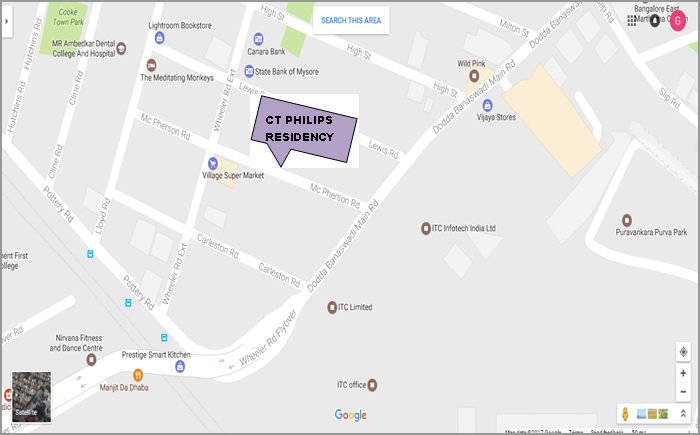