CT Philips Residency is located in Cooke Town, one of the most promising location of Bangalore, a decent cosmopolitan locality, clean environment and no traffic congestion.

Cooke Town is a suburb of Bangalore Cantonment, in Bangalore North-East, India, established when the Bangalore Civil and Military Station was governed by the Madras Government.

Cooke Town is named after G H Cooke, President of the Bangalore Civil and Military Station Municipality between 1928 to 1934, with the Mayo Hall being constructed during his tenure.

The suburb, along with other suburbs of the Bangalore Cantonment such as Fraser Town, Cox Town, etc. has seen dynamic changes over last few years with large British Raj era bungalows being demolished to build luxury apartments. However, Cooke Town still manages to retain some of its colonial charm it is still a part of Old Green Bangalore an area which is posh, Serene and Calm, with lots of Greeneries with a very balanced society of people irrespective of Caste, Creed and Religion. The place is very well connected with Airport, Railway Station, Bus Stand, Supermarket, Departmental Store, Hospital, Restaurants, City Centre, Lake, Educational Institution, Parks, Clubs, ITC Infotech & Foods etc.

Also best suitable for Service class people, from the perspective of neighbourhood, proximity to Hospitals, Schools, Colleges & Airport which is excellent. 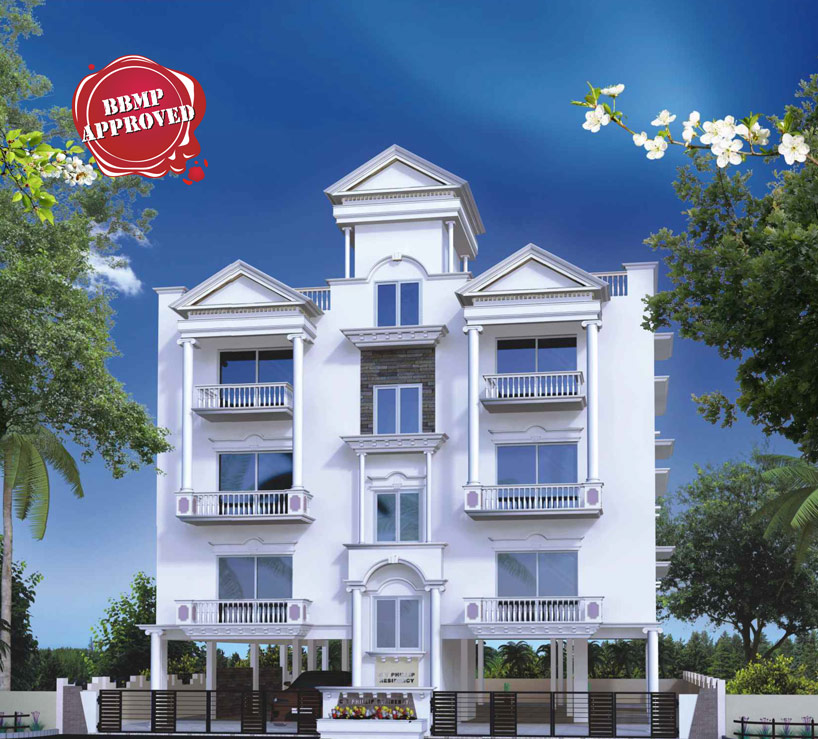